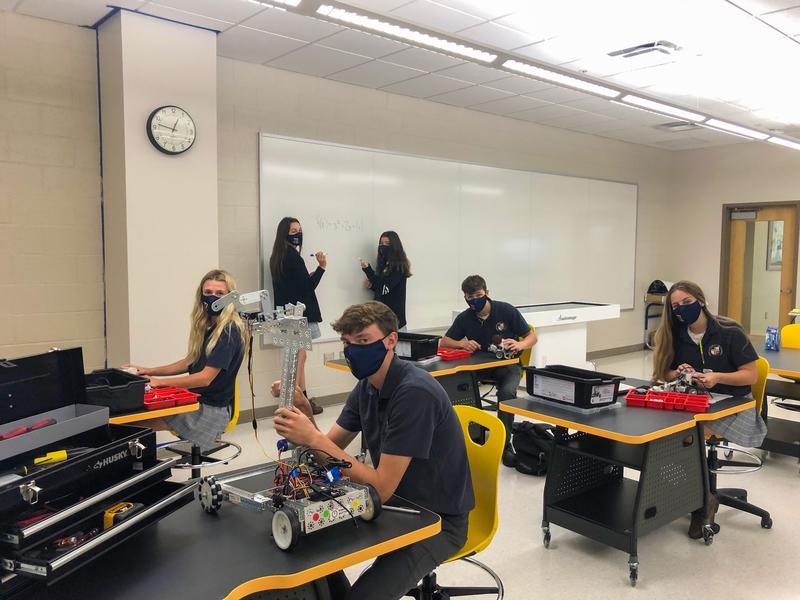 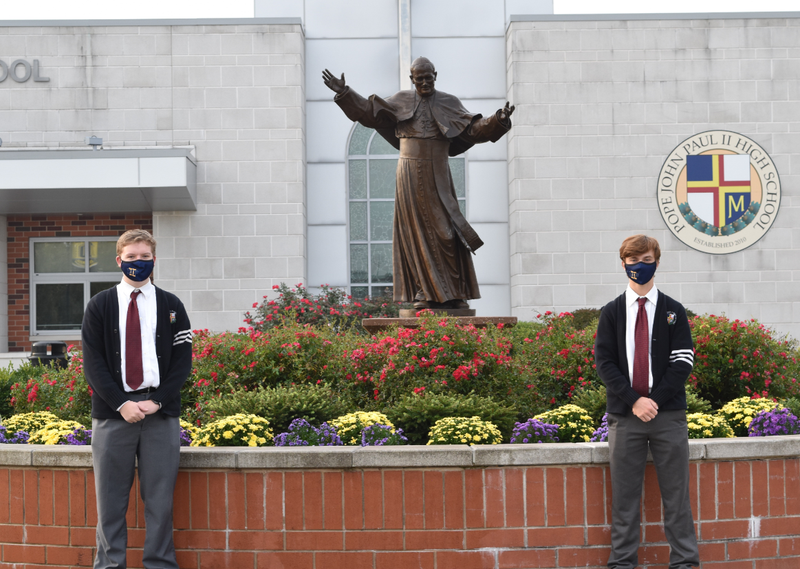 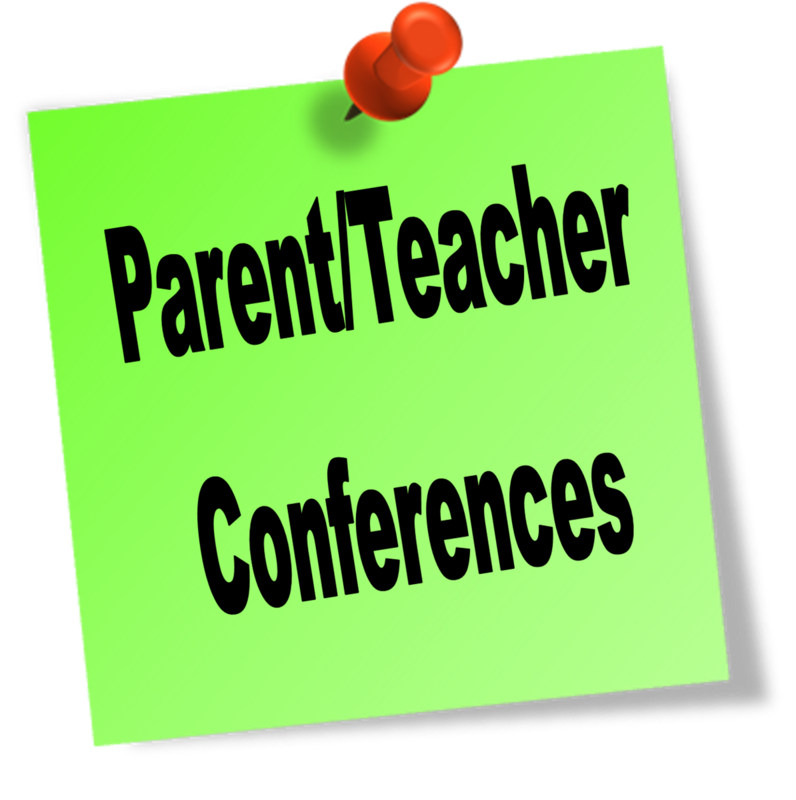 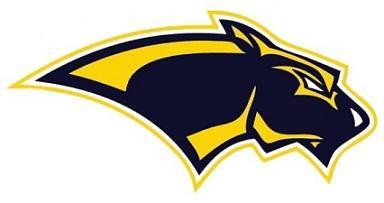 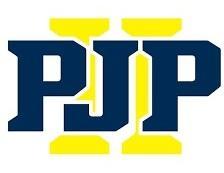 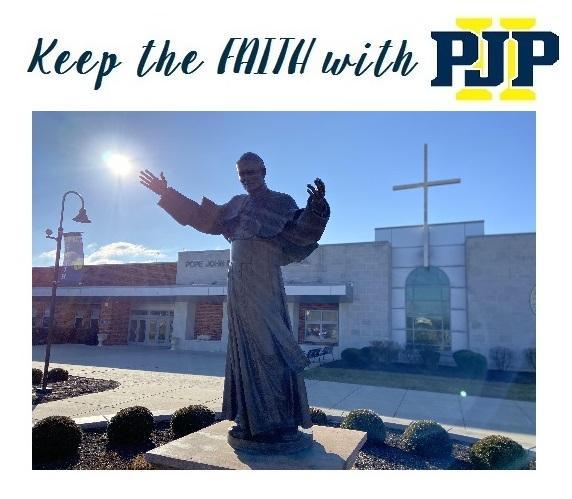 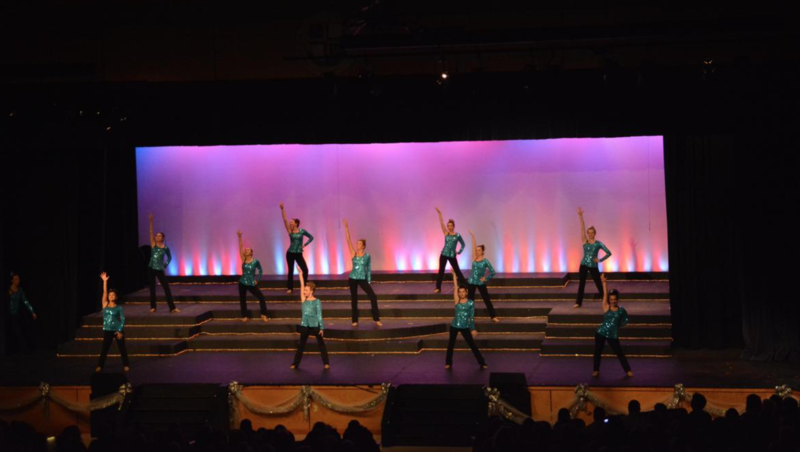 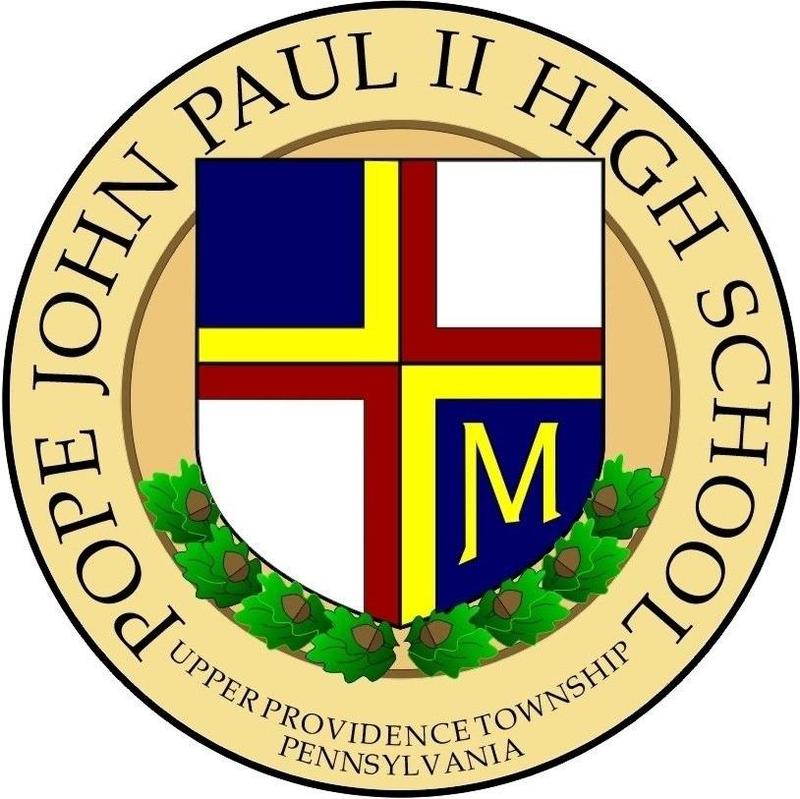 All schools, of the five-county Archdiocese of Philadelphia, are closed until June 30, 2020, per Governor Tom Wolfe's directives.

PJP PRAYS THE STATIONS OF THE CROSS

Each year the last thing the PJP community does before Easter Break is to gather together to pray the Stations of the Cross which are brought to life on stage by our seniors. This year, we continued that tradition - but in a different way. On Tuesday afternoon the school community gathered together and was led by our seniors in praying a Scriptural version of the Stations of the Cross which was prayed by Pope John Paul II at the Colosseum in Rome on Good Friday in 1991.