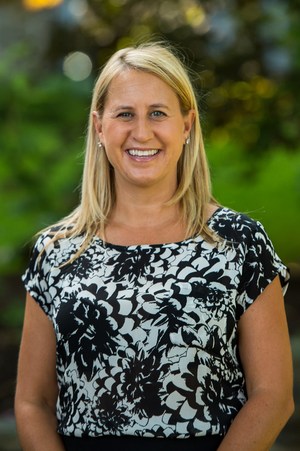 PJP is pleased to announce the appointment of Mrs. Stacy Gallagher effective January 22, 2018.

Mrs. Gallagher brings extensive experience to this position, having recently served as Chief Advancement Officer at The Baldwin School, where she successfully:

Prior to her tenure at The Baldwin School, Mrs. Gallagher worked in higher education at a host of different colleges and universities stemming from Dartmouth College, The University of Rochester and Cabrini College (now known as Cabrini University). She held development positions before moving her career to independent schools where she served as Director of Institutional Advancement at The Academy of Notre Dame. One of the major highlights of success for Mrs. Gallagher while at the Academy of Notre Dame was the completion of a $14 million dollar campaign.

Mrs. Gallagher grew up in Columbia, Maryland before relocating several times with her husband, Peter Gallagher, who is a college football coach. They moved to Gilbertsville, PA in 2001 when Coach Gallagher was named the Head Football Coach at Ursinus College. They have two daughters, Kaleigh (17) and Madison (15). The Gallagher Family's parish is St. Teresa of Calcutta, Schwenksville, PA.

Mrs. Gallagher attended West Virginia Wesleyan College and majored in marketing and psychology while a member of the women’s soccer team. Mrs. Gallagher will pioneer our New Office of Advancement and Engagement which is comprised of admissions, development/fundraising, marketing, alumni relations, and reunions.

Please join us in giving Mrs. Gallagher and her family an enthusiastic Golden Panther welcome!