Philadelphia Icon to Speak at The Paulie Awards! 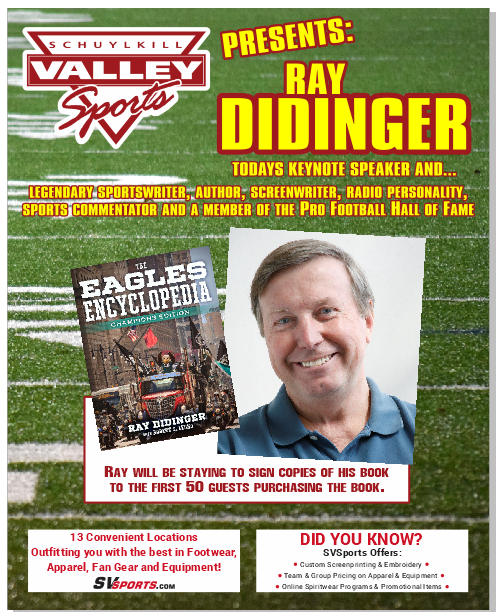 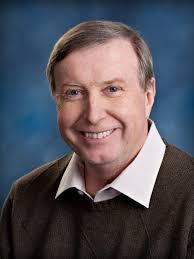 Ray Didinger raised in Folsom, PA graduated from St. James High School in 1964. He received a B.S. in Communications from Temple University in 1968. Ray Didinger is a senior producer with NFL Films in Mt. Laurel, N.J. He covered pro football for the Philadelphia Bulletin and Philadelphia Daily News for 26 years before joining NFL Films in 1996.

Didinger has won four Emmy Awards for his work as a writer and producer on the weekly series “NFL Films Presents” and the Turner Network documentary “Football America”.

He wrote and co-produced the one-hour special “Winning is Living and Losing is Dying: The George Allen Story,” which aired on ESPN. The show was selected the top documentary of 2001 by Sports Illustrated. Didinger also wrote and produced “Dick Vermeil: A Coach for All Seasons,” which aired on ESPN and was voted Best Biography of 2000 at the Aurora International Film Festival.

Didinger was the 1995 winner of the Dick McCann Award for long and distinguished reporting in the field of pro football. The award was presented by the Pro Football Writers of America and Didinger’s name was added to the Writers Honor Roll in the Pro Football Hall of Fame in Canton, O.

A 1968 graduate of Temple University, Didinger took over the pro football beat at the Bulletin in 1970 at the age of 23. In 1980, he joined the Daily News and covered the NFL until taking his current position with NFL Films.

Didinger has written for numerous national magazines and hosts a weekly radio talk show on WIP-AM in Philadelphia. He was named Best Sports Radio Personality in the 2005 “Best of Philly” Awards by Philadelphia Magazine. He also serves as a pro football analyst on the Comcast Sports Network and his show, “Post-Game Live”, was selected as Best Local TV show in the 2005 “Best of Philly” Awards.

Ray will have a book signing where you can purchase his Eagles Encyclopedia at the Paulie's.

PURCHASE YOUR TICKETS FOR THE PAULIE'S TODAY!