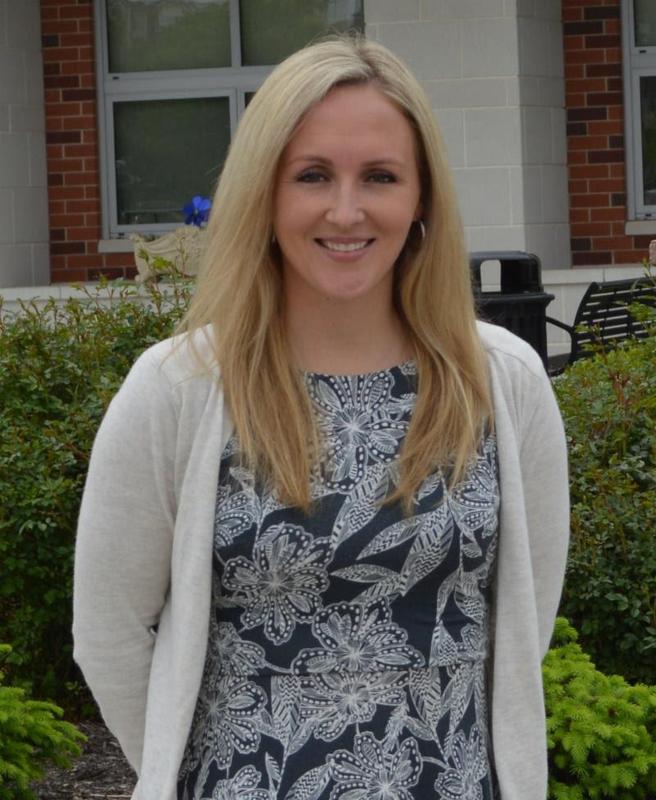 Pope John Paul II High School is excited to announce the appointment of our new varsity field hockey head coach, Ms. Alexis Versak.
Coach Versak is a member of St. Eleanor Parish and is a graduate of Spring-Ford High School. As team captain of her Spring-Ford team she helped lead the team to the first round of districts where they defeated the number two seed, Henderson High School. She continued her education and field hockey career at West Chester University, majoring in Nutrition and Dietetics and earning her Master's Degree in Community Nutrition.
While in pursuit of her degree, she interned with the Vanguard Investment Group, the Philadelphia 76ers, and Chester County Hospital. At the same time, she began coaching field hockey for the United Sports Training Center in Downingtown, where she served as Head Coach for age groups ranging from U14 to U19. Coach Versak led her teams to indoor tournaments through the winter, and regional tournaments for the Futures program during the spring. More recently, she has been coaching for U16/U19 Viper indoor teams for the last two seasons, and has traveled to Florida with her team for a Winter Escape Showcase.
Coach Versak comes to PJPII with an impressive background as a collegiate student-athlete. During her career at West Chester University, Alexis graduated summa cum laude, and earned First Team All American recognition both junior and senior year. She was a member of the 2012 National Championship team, 2012 and 2013 PSAC Championship team. She served as a team captain during her junior and senior year and has a firm grasp on the importance of team building and leadership. In fact, her coaching philosophy centers on progress and growth in all areas, from physical and mental strength, to expanding strategic field hockey knowledge and maintaining a positive attitude.
Coach Versak sees joining PJP as an opportunity to fulfill an ambition to serve as a head coach and build a stable and make a difference in the lives of our students both on the field of play, in the classroom and in life.
Print